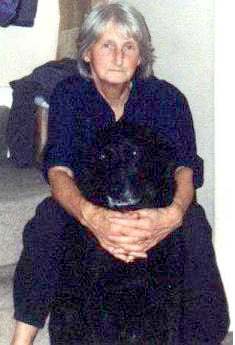 NOW retired, I completed my degree in 1992. It wasn't until my final year that I discovered the OU's involvement in vivisection. I was actually shocked. Never had I dreamt that 'my' university supported such cruelty. I put a small ad in the personal column of Sesame, received 12 replies, and 'Students for Ethical Science' came into being.

As soon as we announced our existence four of us were invited to Walton Hall, given a tour of the animal house by Professor Rose, and spent an afternoon in talks with several staff. Clearly they thought they could disarm us and convince us there was nothing to worry about. Big mistake! We were all experienced campaigners, well informed, and, by the end of the day, very angry.

Getting SES started was a struggle but we made it, and it is good to see the fight for justice for animals continuing at the OU. Thank you for all you are doing, and good luck.